Check out this list of Nollywood Actresses who gave birth to their first child at a young age, Between the age of 16 – 20 years

Being a mother is a beautiful experience but it might become very stressful and challenging when one takes certain responsibilities before there age. In this article, we will be listening some of Nollywood actresses who gave birth at a young age.

Shan George is among the list of Nollywood Actresses who gave birth at an early age, The Nollywood star got married and had her first child at the age of 16. Her marriage was blessed with two boys who are now grown up. Shortly after her marriage, the actress later walked out of the marriage. 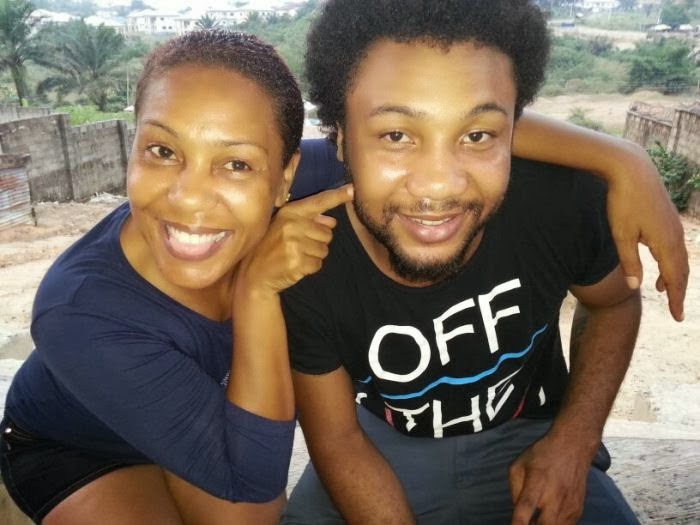 Veteran Nollywood Actress and screen diva Genevieve got pregnant when she was still in secondary school and became a mom at the age of 17. The name of her daughter is Theodore Chimebuka Nnaji.

Popular Nigerian Actress and influencer Regina Daniel gave birth to her first child at the age of 19-year-old with her billionaire Husband Ned Nwoko.

Nollywood actress, Luz Benson got married to her first husband, Samuel Gabriel Etim at a very young age and welcomed her first child before the age of 20. 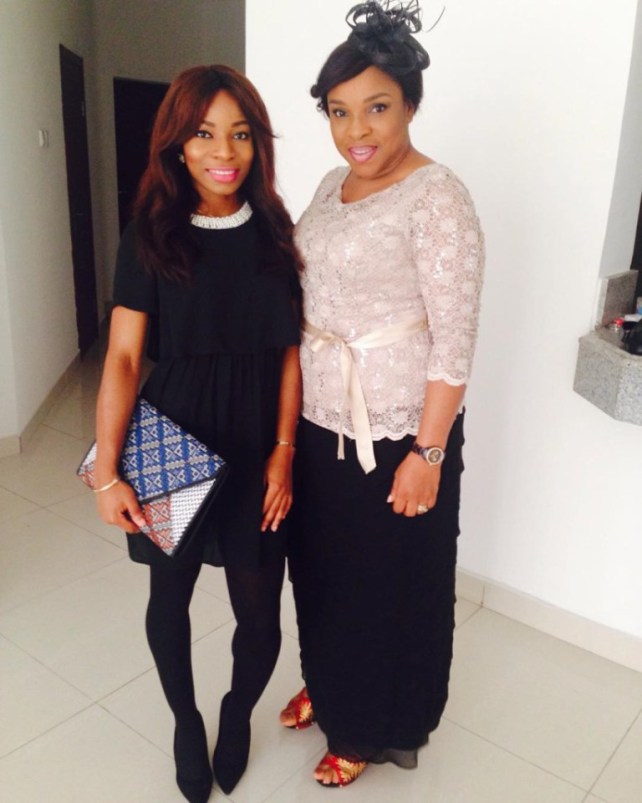 Nollywood actress Omotola met her pilot husband, Mathew Ekeinde at the age of 16, They got married when she was 18 and she had her first child, Princess at 19.

In an interview, the Nollywood actress revealed she got pregnant at the age of 16. In her words, “I was a very brilliant girl, and I got admission into the university at the age of 16. I became rascally and did what girls like that do. I slept with a man, and I became pregnant”.

• This is funny  Boy imitates his pregnant mother, walks like her in video.

“As long as he gives me money, I don’t care if he is old” 13 years old Nollywood…