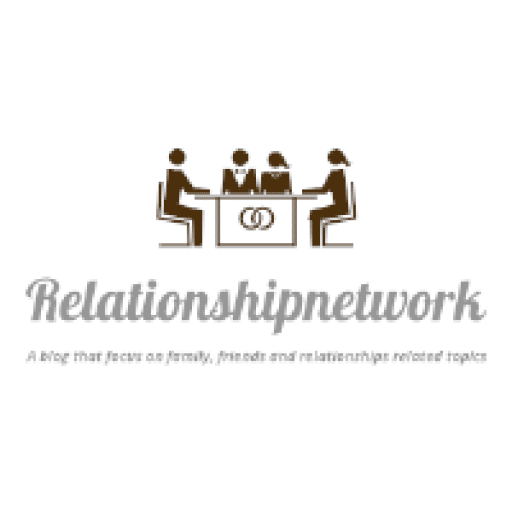 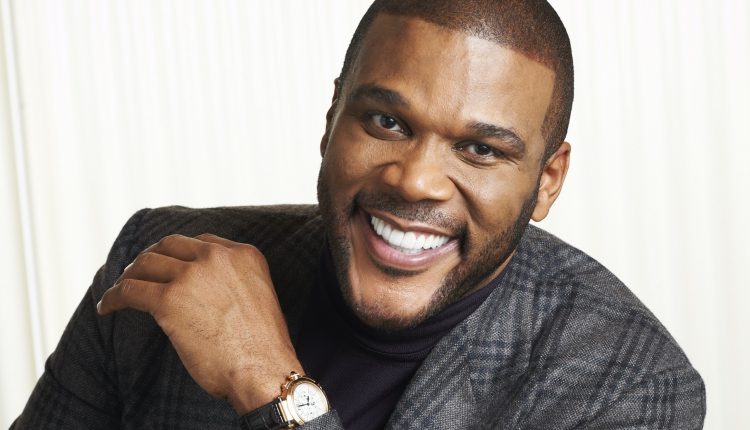 5 Outstanding things about Tyler Perry you should know

What do you know about Tyler Perry?

Tyler Perry who is popularly known as Medea as a character name is a producer, film-maker, screenwriter, actor, comedian, etc.

Tyler Perry is not just a celebrity who is busy making money from his acting, instead, he is a role model to many setting a good example to both the blacks and whites.

He is a public figure with which any woman will not have an issue if their child says they want to believe him.

The 51 years old Tyler Perry has produced a lot of movies since he got into the industry. His movies are inspirational, which includes comedy, etc.

Some of Tyler Perry movies are has follows,

3 The haves and the have nots

3 Who is Tyler Perry’s son

Tyler Perry has a son by name Aman Tyler Perry who is only 5 years old.

As of recent, the celebrity just broke up with his girlfriend which they have been together for a long time.

Nothing counts when you make your money and become a billionaire when you don’t know how to touch someone’s life. Medea is not just an actor but a preacher and a giver.

he has touched many lives in many different forms both financially, and otherwise. He is God-sent.

It is true that most times people do things according to how life treats them. Tyler Perry has a rough childhood but he was pushed by life itself to ensure that he succeeds and give his children a better life than he never had.

Tyler Perry popularly known as Medea is the first black man to own a studio outside of Georgia.

He has been in a relationship for a long time with his girlfriend by name Gelila Bekele. which means that right now, the 51 years old producer is single.

life of a celebrity:1 how it feels

2 Comments
Leave A Reply
Cancel Reply
About Me

SHOULD MARRY ME OR YOU LET ME GO 1 to end

13 POSITIVE QUESTIONS TO ASK BEFORE MARRIAGE TO AVOID…