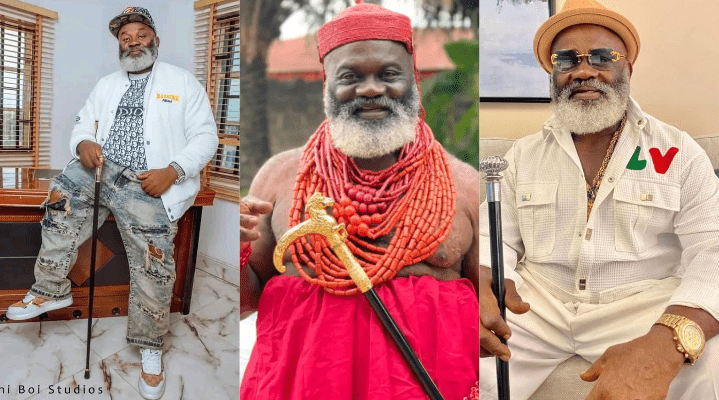 Congratulations to popular Nigerian Actor, musician, and entertainer Harry B for adding another year to his years.

They are no adequate information concerning Harry B tertiary education the actor started his acting career in 2005, but the movie that broth him to fame was a Nollywood movie titled “Keke Millionaire” which was released in 2013. 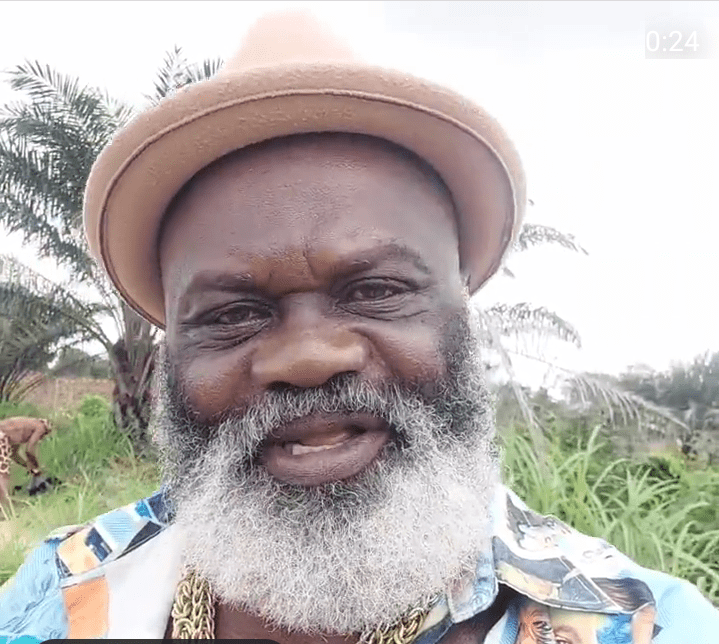 So far Harry B has been featured in over 120 Nollywood movies below are some of the movies he has featured in;

Celebrating his birthday, the Nollywood star took to his Instagram handle to announce and appreciate God for the gift of life 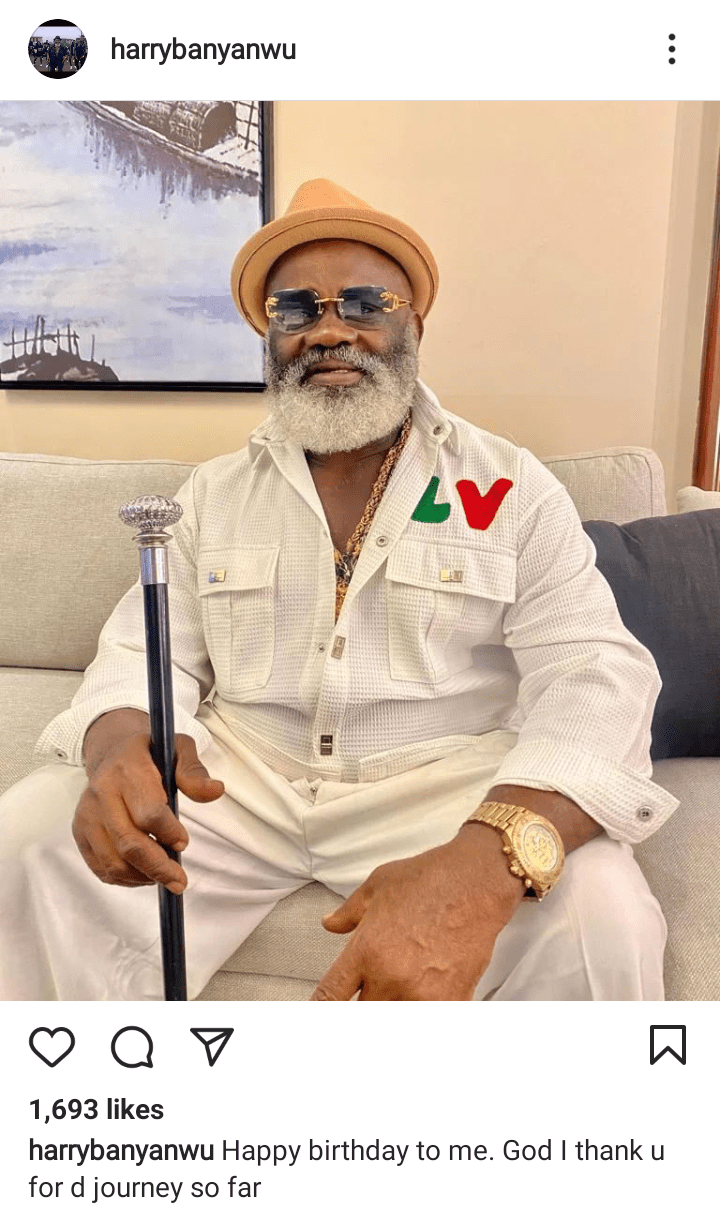 As he shared this good news, both fans and colleagues rushed to his comments section to wish him a happy birthday see social media users reaction to his birthday post.

Once more happy birthday to Harry b wish him well via the comments section.

• Man buys toy car for wife who asked for Range Rover on her birthday, she looked at him surprised in video.

• Happy birthday to me May Edochie marks her birthday with amazing photos.

She never expected it, choir mistress falls under anointing as her lover proposed to her during church service

‘If you disrespect my husband, I come for you’ – Anita…

“I don’t mind cheating in a relationship” ~ Singer Ric…

‘This year, I want people to think I did blood money’ –…

“Opening leg for money is nonsense” BBNaija’s Phyna and…